Compassion: The Best Skill Against Bullying 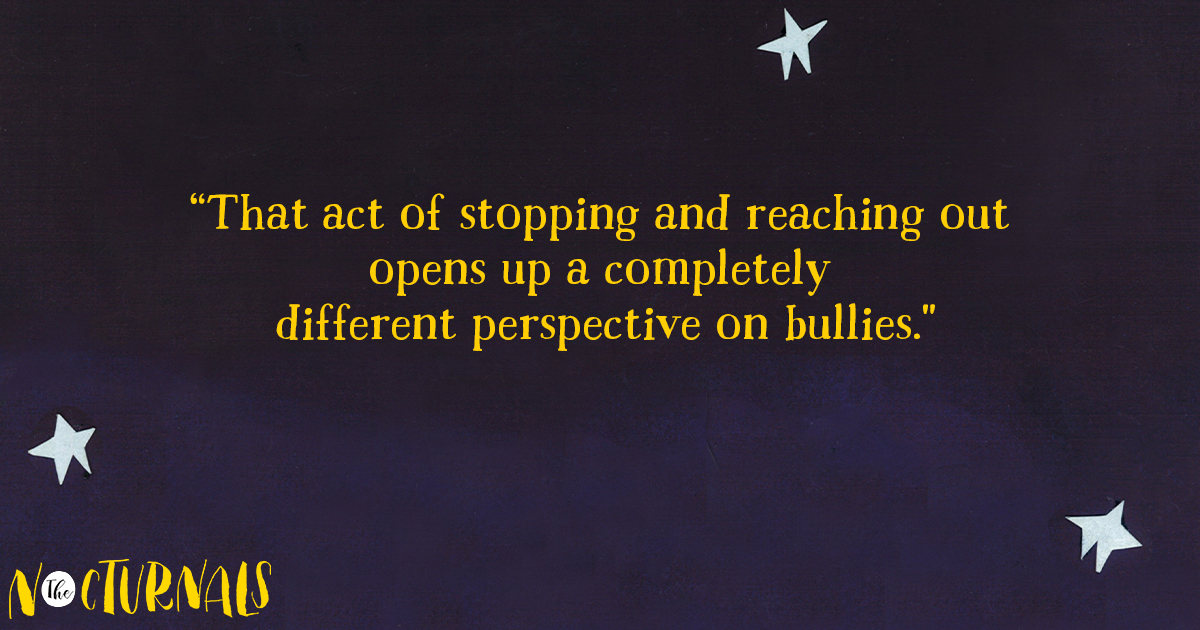 Now that kids are in school—whether in person, remote, or both—let’s talk about an issue they experience in some way: bullying. Yes, bullies are a fact of life. Everybody encounters bullying at some point or other, either as the target, the bully, or both. (People are complicated!) You can find bullies in the schoolyard, in the office, on social media, and on the news.

How can we help our kids cope with this?

Kids understand what we grown-ups sometimes forget—many of us protect ourselves from feeling vulnerable by acting out. It’s easier to play tough. It’s safer to stick out our chins, put our hands on our hips, and say something unpleasant rather than reveal the fragilities within ourselves. Targets of bullies may find it easier to say something nasty right back, continuing the cycle of hurting each other.

People act out from fear and deep insecurities. One of the best ways to combat that kind of behavior is to greet it with understanding, empathy, and—perhaps most importantly—compassion. Compassion is a characteristic that I extend to all of the characters, including the villains, in my middle grade book series, The Nocturnals. The series follows three unlikely animal friends: Dawn, a serious fox; Tobin, a sweet pangolin; and Bismark, the loudmouthed, pint-sized sugar glider. The animals band together to form the Nocturnal Brigade. They solve mysteries in their nighttime world, partake in adventures, have some laughs, and confront obstacles, including bullies. 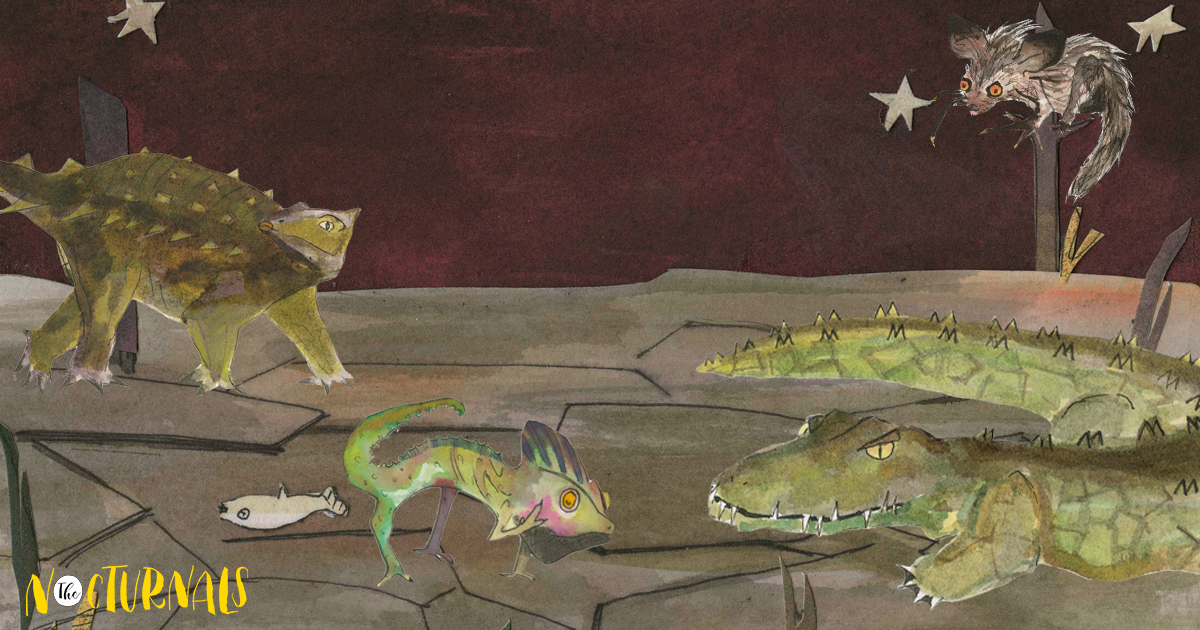 The villains in the books are meanies, bad guys, and they behave badly. They demean the protagonists and treat the Nocturnal Brigade and other characters with disrespect. However, none of these villains get to stay bullies. The way I handle the evolution of these bullies is not simplistic. I make the villains really work. I make the protagonists and other characters work too. I have the Brigade get to the root of what is making the villains lash out and behave the way that they do. That act of stopping and reaching out opens up a completely different perspective on bullies.

I’ve had the opportunity to visit a lot of schools nationwide and meet our readers. Middle graders have so much to say, and they offer incredible ideas and insights about the stories. They talk a great deal about the conflicts that they read about in our stories. Sometimes, they even tell me their favorite characters ARE the bad guys because they CAN relate to them. For example, in one of the books, I introduce Iris—an aye-aye who is treated like an outcast because of her unusual appearance. (She has giant yellow eyes, rodent-like teeth, a big, bushy tail, and unusually long middle fingers, all of which are typical aye-aye traits.) Many middle graders are self-conscious of what they look like and insecure about their physical appearance, so they end up really relating to Iris’s feeling of isolation and her resulting deceitful actions. In the book, Iris lashes out against the animals around her who look “normal,” and as the Nocturnal Brigade uncovers Iris’s emotions, they help her release anger and resentment toward others in a way that is constructive rather than bullying. They also learn a little about themselves and how they may have unknowingly provoked the behavior as well.

Stories are blueprints on how to deal with life. Parents and educators can use a variety of stories to navigate tricky subjects. With my own children, I find that they often stonewall me when I ask reasonable, direct questions like, “How was your day? What did you do? Are you okay?” But if we talk about a story, a topic one step removed, it’s much easier to get them to open up and get out of their shell. They get excited to dive into talking about different characters and their decisions and what they’re going through. It’s easier for a kid to talk about how they imagine a character feels than to discuss their own feelings. Families can use stories to talk about what it means to feel judged or excluded by our peers because we might look or seem different. These kinds of conversations can then segue to topics that are more personalized.

My hope is that the stories and adventures in The Nocturnals can contribute to the conversation around bullying; that they will show how compassionate behavior and empathy often help root out bullying; how even the simple act of extending compassion can disarm bully behavior; and, maybe even most of all, how empowering a person with compassion can elevate them above the bully.

– Author of The Nocturnals, Tracey Hecht.